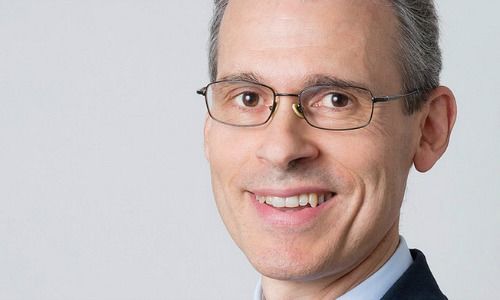 The Partners of Bordier & Cie have appointed Alessandro Caldana as a Limited Partner with effect from 1 July 2018, alongside Gaétan Bordier, Pierre Poncet and Patrice Lagnaux. Grégoire Bordier, Evrard Bordier and Michel Juvet are the Partners bearing unlimited personal liability.

Alessandro Caldana (51), an Italian national, joined Bordier & Cie as Managing Director in Singapore, in 2011. Specialising in global markets and independent asset managers, he has been handling multi-national and institutional clients for more than 15 years.

“We are delighted to be expanding our Partnership with the nomination of Alessandro Caldana, who has been actively developing our Bank’s business in Singapore for almost seven years. His international experience and expertise have injected considerable momentum into our Singapore operations. This nomination is the just reward for a shining career that has constantly upheld the key values that we all share: expertise, trustworthiness and an ethical commitment,” said Grégoire Bordier, Partner of Bordier & Cie.

After obtaining a master’s degree in business administration, Alessandro Caldana began his career working in industry, in France and Italy. He was subsequently hired by Willis Structured Finance Solutions in London as a broker before joining Radian Europe, also in London, where he was a credit specialist. In 2008, he moved to Singapore, where he headed up the International Desk at EFG Bank, working with institutional clients.