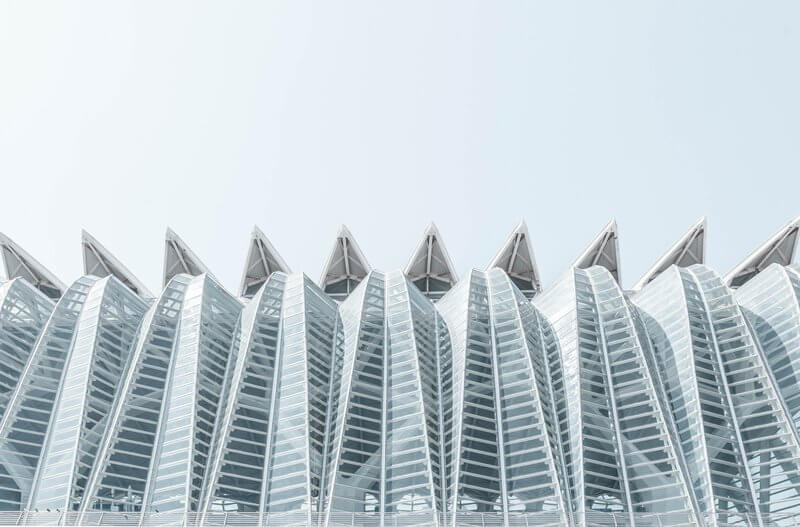 Prospects of a trade war remain in focus. A positive development last week was reports that the US and China have begun talks to avoid tit-for-tat trade sanctions. Newswires wrote that both countries are looking for ways to reduce the US trade deficit with China as the way forward. US Secretary of the Treasury Steven Mnuchin had reportedly said that he was cautiously optimistic tariffs could be avoided. This morning we saw China formalising its response to the US tariffs on steel and aluminium, slapping extra duties on 128 US products, which include frozen pork, wine and certain agricultural produce.

The announcement of the tariffs was made late Sunday, and will take effect on Monday, today. On face value this news is negative. But the value of US goods impacted by these announced tariffs is US$3 billion, only less than a third of the value of China’s steel and aluminium export to the US (as estimated by Natixis). And it is not realistic to expect China not to have a response to the US steel tariffs. By having a measured retaliatory move to the steel tariffs, it appears China remain willing to avoid a dramatic escalation in trade tensions. It is encouraging for market watchers who are hoping to avoid a trade war shock.

On the economic data front, the final reading of the US 2017 4Q GDP growth was revised upward to 2.9% annualised rate from 2.5% – still a fairly strong reading despite moderating from 3.2% in 3Q. Expectations in the market are mostly for 2018 1Q GDP to slow further, but one should note the distortion from weather and seasonal effects in the first quarter.

This week, the latest readings of the PMI numbers across the world will let us have a better sense whether some of the recent unease centred around growth concerns is valid. The US ISM manufacturing survey will be released on Monday, and the ISM non-manufacturing survey on Wednesday. We will also have the minutes of the March Fed meeting released on Wednesday, and the labour market numbers on Friday.

On markets, the Technology sector was in the limelight for equities, with a number of prominent companies in the sector hit with negative developments and news. Facebook probably stands at the top of the list. But we also saw Tesla being hit with news of production problems, Uber’s self-driving car accident which involved a fatality and US President Donald Trump’s somewhat antagonistic tweets against Amazon – a litany of bad news which finally caused cracks to Tech’s outperformance. Some of the problems were idiosyncratic, but most points to the overarching theme of regulation.

Undeniably, the question of regulation on technology companies has and will likely continue to gain traction this year. That is likely to weigh on the performance of tech. But whether that will kill the sector’s outperformance entirely is still up for debate, given the sector’s strong top-line growth that is hard to find elsewhere. Assessment of each individual company’s regulatory risks will be key, another point which suggests the environment going forward as being more advantageous for stock pickers than broad macro traders.