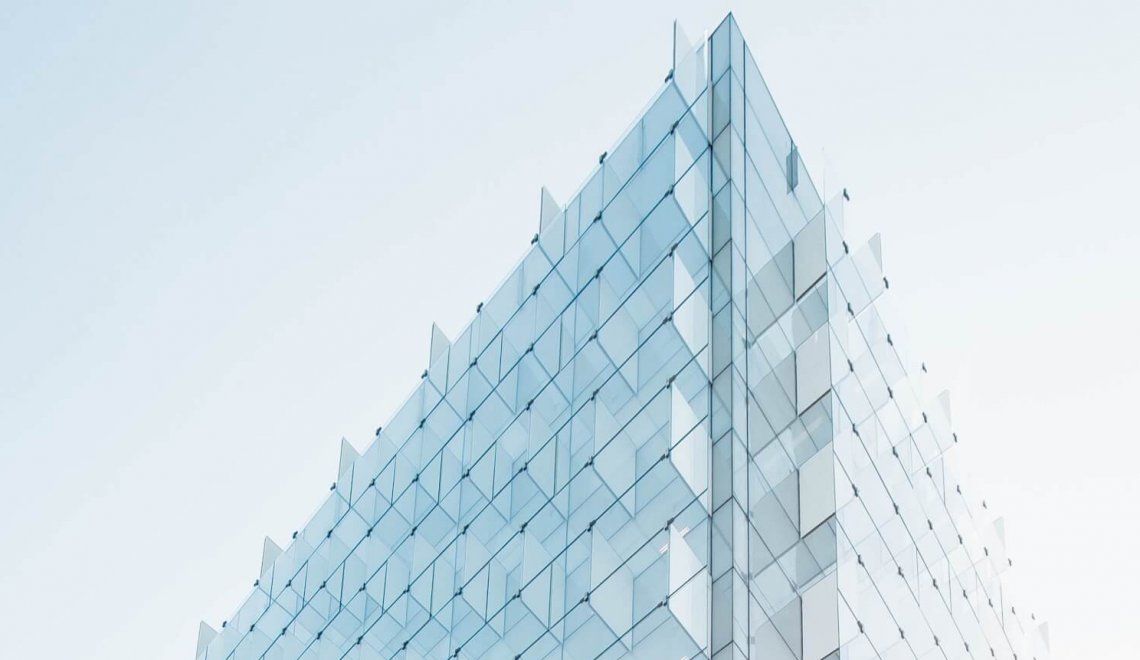 This week saw the conclusion of the second round of stress tests for US banks. Tougher standards forced the banks to moderate their capital return plans. Deutsche Bank failed the stress tests while Goldman Sachs and Morgan Stanley were asked to maintain last year’s levels. The other major banks were given the all clear for their planned payouts. Ironically, one of the culprits for the tighter capital cushions was the Trump tax cut which caused a write-down of deferred tax assets. Increased loan growth has also increased risk weighted assets and increased capital requirements. Be that as it may, banks will distribute 95% if their profits, or circa 170 billion dollars in the next 12 months, 30 billion dollars (or 20%) more than in the past 12 months. We note that the stress scenarios used by the Fed were acutely stringent involving a 65% drop in equities and nearly a 9% contraction in GDP.

Chinese stock markets have sold off sharply in the last month by reason of 3 coincident phenomena: an escalating trade war, signs of a slowing economy and tightening liquidity. Developments in the trade war instigated by the US change almost daily and draw collateral damage and response from Asia to Europe. The slowing macro data from China is in part related to trade. While exports remain robust they have slowed from the pace in 2017 and has some inevitable knock on effect to other parts of the economy. While retail sales have weakened sharply this year consumer confidence remains high. Data show consumers diverting more capital towards real estate purchases with a concomitant rise in construction and development. The actions of the PBOC are more complicated as the regulator has sought to divert more credit away from the shadow banks into the regulated banking sector. The effort has involved curtailing non-bank conduits while relaxing reserve ratios and injecting greater interbank liquidity. The net effect has been, for frictional reasons, a slowdown in total social financing, which is having a moderating effect on growth.

A mini crisis is unfolding in Europe. Last week, after contentious negotiations, the EU announced a deal on migration which was conspicuously short on details. No country wants to take in refugees in volume and as each one tries to shift the burden to the other, an agreement on secure centres was struck whereby EU states would be set up on a voluntary basis while migrants whose claims were rejected would be returned to their first EU ports of call. The vague agreement affords ample opportunity for each member to interpret as political expedient. The migrant crisis had already stressed the Merkel coalition and this morning the leader of the CSU has offered to resign. Meanwhile, Matteo Salvini, leader of Italy’s right wing League expressed his plans for a pan European association of nationalist parties. That the number of refugees entering Europe has fallen sharply in the past 3 years indicates that there is more to the current political rift than migration.

Fixed income has been a disappointing asset class for the first half of 2018. Not only have interest rates and yields risen, credit spreads have also widened. The areas which have shown steady outperformance have been MBS and structured credit. The fundamental outlook for housing and commercial real estate remains robust and on the corporate side, default rates while expected to rise, should rise at a measured pace. The technical picture, however, should weaken with the macro outlook beginning to weaken. To be clear we do not expect a sharp deterioration of the growth outlook, but we do expect a slowdown. The US housing market is in good shape. House prices are neither falling nor surging (as in the period 2001 – 2006). The Case Shiller house price index is growing at 6.56% and has held steady between 5% and 6.5% for nearly 3 years, with low volatility. Rising interest rates in the last 2 years have not derailed the market. Surprisingly, the commercial MBS market has outperformed of late even as retail malls come under pressure. A stable US economy drives the commercial real estate sector providing support for commercial mortgage bonds. However, given how richly assets are priced, we expect the reaction to even a moderate slowdown to be more pronounced. The knock on effect on the ABS and structured credit market should not be under-estimated. We are likely to experience a period of spread widening, in fact it has already begun. Yet given the underlying quality of the assets and strong fundamentals, the ABS and structured credit markets are likely to weather the volatility better than on the run corporate bonds.