Weekly Wrap Jul 3: At the half year mark 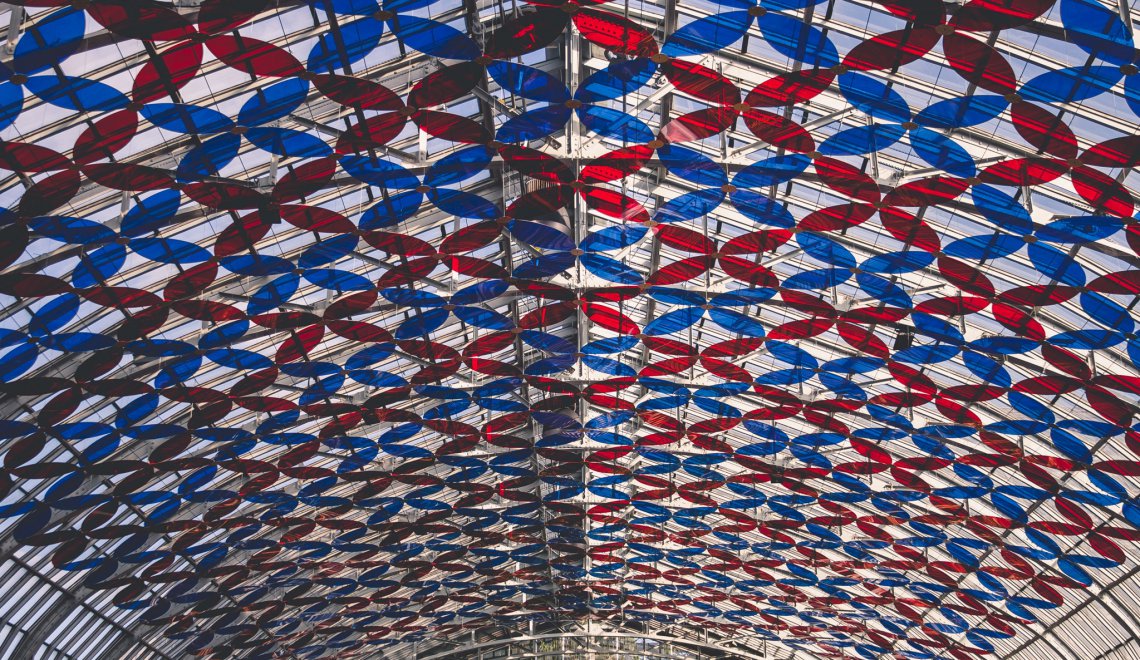 Inflation has been a difficult call. Inflation expectations had only just been rekindled in 2016 before receding again. In Europe, the cycle is a phase behind. Elsewhere inflation has receded with the US. Headline inflation is a soup of many ingredients but what is clear is that manufactured goods have not seen inflation in some time and that the sources of inflation come from services, especially those with monopolistic or supply constrained features such as land, healthcare and education. There are some expectations that the current tightness in the labour market might translate into inflation later in the year. Indeed the Fed has looked beyond current softer data as transient and expects to see firmer prices in future. For now at least, the Fed is holding on to its course of raising rates. With stronger data in Europe, the ECB it seems is also contemplating an exit strategy from full accommodation. The PBOC is already reining in credit after last year’s expansionary campaigns. Even the Bank of England, faced with the turbulence of Brexit and flagging spirits is having to consider raising rates, not to cool the economy but to shore up a sagging currency which is indirectly causing an unhealthy variety of inflation.