Weekly Wrap Jul 31: Banks are back 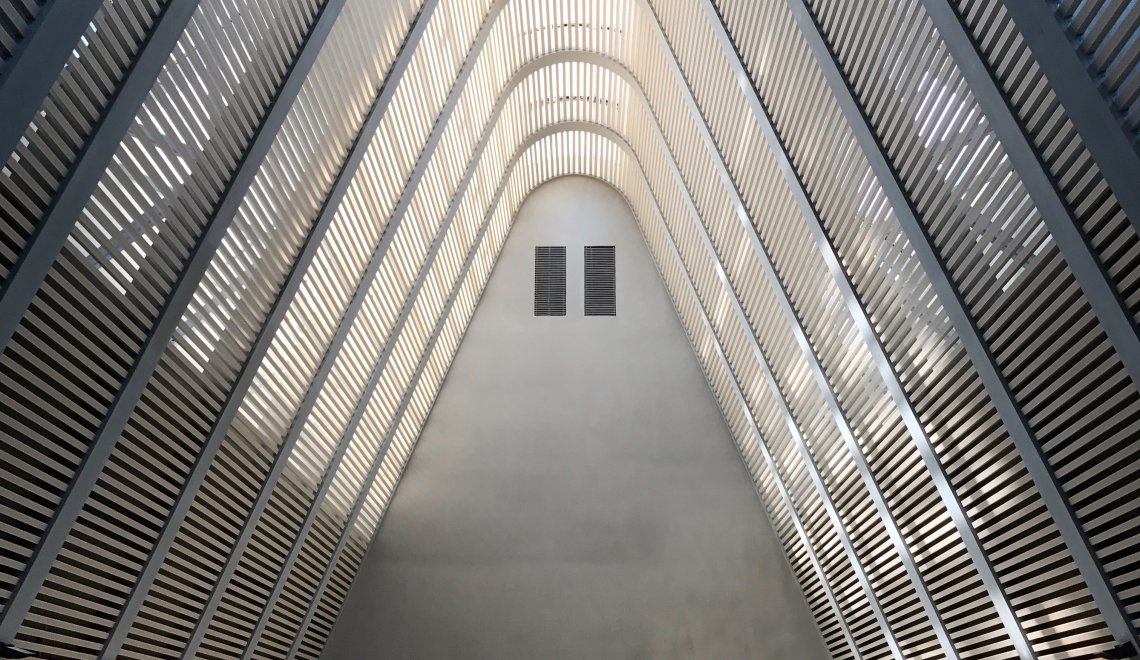 On the economy, what we are seeing further evidence of is a resurgence of growth in Europe and Asia and a slowdown in the US. The big question is whether the slowdown in the US is temporary or more insidious. Certainly the Fed thinks that the slowdown is temporary and that the economy should resume its upward march now going on nine years. It’s a long recovery, but it has also been fuelled by extraordinary bailouts in the first instance and then by extraordinary monetary policy. Everything about this recovery is extraordinary, but even the extraordinary comes to an end; the question is when. That US corporate profits peaked in 2014 and continue to fall seem to be lost on the market as equities push ever higher.

For the past month, central banks had signalled, intentionally or not, their plans to normalize policy. In the case of the Fed, this means allowing some of its treasury and MBS holdings to run down, and in the case of the ECB, it means a taper of bond purchases. In the case of the BoJ, what is normal? The economy has run on central bank policy crutches for eight years now and in that same time markets have been fuelled by the same liquidity boost. But what happens to liquidity dependent markets when that liquidity is moderated?

We leave you with a thought about the financial system. Banks have always been the infrastructure of the financial system, channelling money, matching savings and investments, enabling transactions and basically serving as the plumbing system of the monetary system. Ten years ago, the banking system’s integrity was found lacking and a mass bailout was undertaken which saw the banks side-lined, regulated, and upgraded for purpose. This process, at least in the US and Europe, is completed. While upgrading was being carried out, a secondary infrastructure was enlisted; the bond market.

Regulators helped this secondary infrastructure by suppressing base rates with QE. Now that the banks are fit for purpose once more, regulators are relaxing regulation, basically preparing them for resumption of normal service. If central banks are normalizing monetary policy, they are also normalizing bank regulation. For a long time to come, banks will not be able to return to the ‘good old days’ of unfettered risk taking, but then neither will central bank balance sheets be normalized to pre-crisis levels of leverage. Even so, a relaxation of central bank policy will likely raise rates and thus interest margins, and a relaxation of bank regulation will encourage loan growth. The future for banks is definitely improving.