In the long run it is difficult to envisage central banks allowing rates to rise too quickly, but then Lord Keynes had some interesting observations about the long run. In the short run bonds are selling off on the back of better growth data, higher inflation expectations and central banks signalling an end to ultra-loose monetary policy. Given how relaxed investors have been about inflation risks, how ingrained is the narrative of slower growth, and how long central banks have been infusing the economy with liquidity, there will be some momentum as the pendulum swings the other way.

The least prepared markets for higher bond yields are those whose central banks have been resolutely counted upon to maintain accommodative policy, the ECB and BoJ. European economic data have been consistently strong. The ECB won’t be able to ignore the evidence for long, hence Draghi’s musings about normalizing policy. Coupled with the strength of the EUR, a moderation or a pullback of QE would be significant headwinds for both the economy and the financial markets. The sector best able to navigate this environment will be the banks.

Whereas the most attractive risk adjusted trade was buying bank capital securities such as CoCos, a trade which has and continues to work well, a simpler though more risky trade now presents itself which has the opposite interest rate sensitivity: buying bank equities. European banks’ fortunes are more sensitive to short term rates and any potential rise in rates will improve margins and spur more lending. Given that the majority of Europe’s banks have now been adequately capitalized, and that the market has now digested a handful of bail ins and bail outs, the stage is set for further upside in the banks.

A similar rotation is underway in the US where tech and industrials have recently underperformed the banking sector. Deregulation favours the most regulated sectors and banking is certainly one of the most regulated sectors together with healthcare. Relative valuations and the recent focus on how expensive the US market has become, driven by tech, has driven the rotation into banks and financials. In addition, the Fed’s resolve in raising interest rates and sounding hawkish in the face of softer economic data had flattened the term structure. US banks’ fortunes are more sensitive to the term structure, their loan portfolios having more fixed rate assets. The USD term structure is now as flat as it has been in since summer 2016 and has begun to rebound. It still has room to steepen, and this could work in favour of the banks. 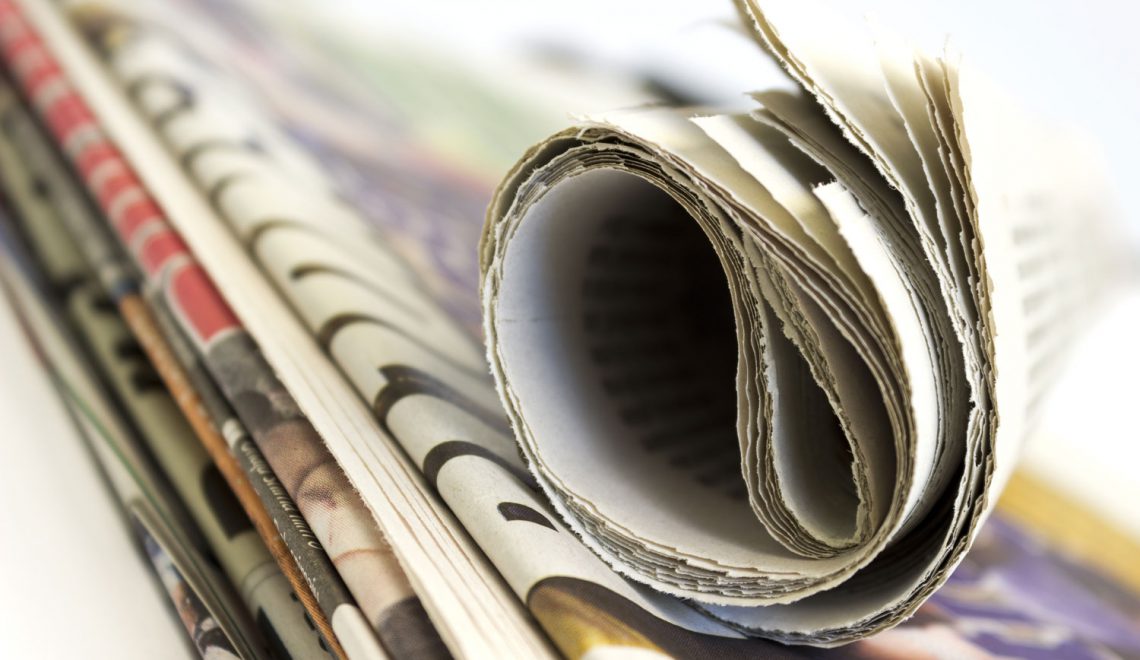