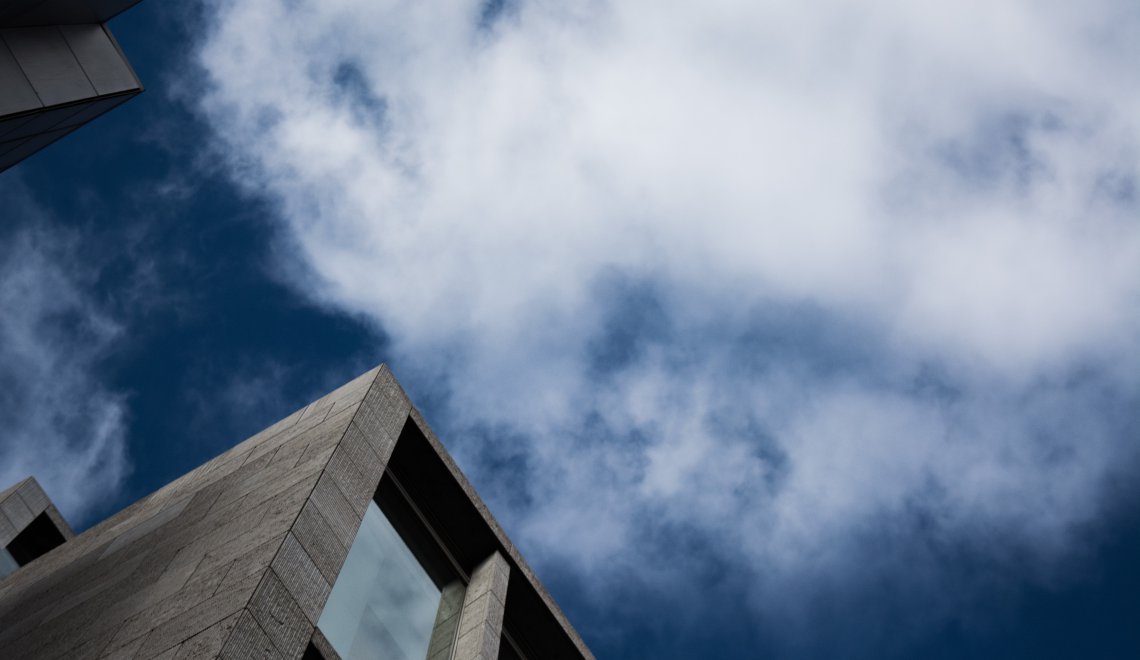 Last week, Donald Trump took the trade war into a new front, FX, tweeting that China and the Eurozone were manipulating their respective currencies while complaining that a strong dollar was hurting US exports. The dollar fell sharply on Friday. Over the weekend, Treasury Secretary Mnuchin eased concerns with statements at a press conference that America remains committed to a strong currency and that the US would not intervene in the dollar market.

Global tensions over trade have escalated this year but the noisy trade tariffs have been a distraction to a more complex dynamic between Europe, China and the USA. America’s hostile approach to allies and rivals alike have weakened old friendships and presented China an opportunity to build new associations with Europe. So far Europe has been cautious and cool to China’s engagement but the risk to America is that further hostility will drive China and Europe closer. This is despite an ideological difference between the rules based European system and China’s pragmatic approach. These differences are not insurmountable and Europe has in the past bowed to pragmatism when faced with difficult situations. Underlying the trade war is a potential global shift of allegiances. America continues to confound the established order and the WTO, for example by blocking the appointment of judges to the appellate body thus depriving it of a quorum necessary to opine. China tries to forge a new order with Europe, while Europe tries to hold the rules based system together. How this little game unfolds will determine the relationships between countries for years to come. It is too important to get wrong.

Last Monday China reported GDP growth of 6.7% yoy Q1 which was in line with consensus expectations. Industrial production disappointed with a 6.0% print versus a 6.6% forecast while retail sales grew 9.0% versus an 8.5% forecast. Overall it was a healthy report of the Chinese economy and supported the view that while regulators were deleveraging the economy, consumer sentiment was still buoyant.

In a sign that Chinese regulators were actively loosening policy on the banks the Chairman of the CBIRC (the banking and insurance regulator) requested that commercial banks increase loan supply to private companies and SMEs, reduce  cost of funding falls significantly and provide support to firms encountering near-term difficulties. At the same time the PBOC told primary dealers that they will be given extra MLF (medium-term lending facilities) to increase lending and bond purchases.

We saw earlier this year that the heavy handed regulation of the shadow banks had crimped credit transmission and that the RRR cuts had failed to allow bank liquidity to adequately compensate for the credit contraction. We now see the PBOC and CBIRC rapidly compensating for this policy error and expect further loosening for the rest of the year.

As the ECB prepares to normalize, we also note the qualitative difference between the ECB’s asset purchases vs the Fed’s. Both central banks bought treasuries but whereas the Fed also bought agency MBS, the ECB has been buying corporate bonds. The Fed has been slow and deliberate in its normalization which has resulted in an orderly treasury and agency MBS market. We hope that the ECB’s normalization will be similarly orderly.

The ECB meets this week but the meeting is expected to be a non-event as the big message on normalization had been delivered at the previous meeting. There may be informal signals, however, which could introduce some volatility. Current expectations are for a pretty dovish stance with the first rate hike not expected till late 2019. If inflation continues to rise, ECB officials might signal an earlier rate hike. Already the Governor of the Bank of France and ECB governing council member has said that a rate hike might happen in the summer of 2019. The market is certainly not expecting an early rate hike hence a weak EUR. Any change in position could lead to EUR strength although in the longer term, USD strength should prevail.

Growth in the Eurozone bears close watching. From 1996 to 2007, growth averaged 2.3%from 1996 to 2007. From 1996 to date it has averaged 1.6% and from 2010 to date, 1.3%. During the QE period 2015 to date, growth has averaged 2.1%. More recent data has been more buoyant with 2017 growth peaking at 2.8%. The latest reading has slowed slightly to 2.5% for Q1 2018. Can the European economy maintain its robust growth? Can it maintain above the pre-crisis levels of 2.3%? Can it do it without QE? Why was 2017 such a strong year? Ostensibly it was due to a global rebound in trade which is so important to the European economy, and which is under threat by the trade war between the US and China. The ECB believes that the current weakness in higher frequency data such as PMIs and industrial production is transitory and that growth will strengthen. We are hopeful but at the same time we are watchful.