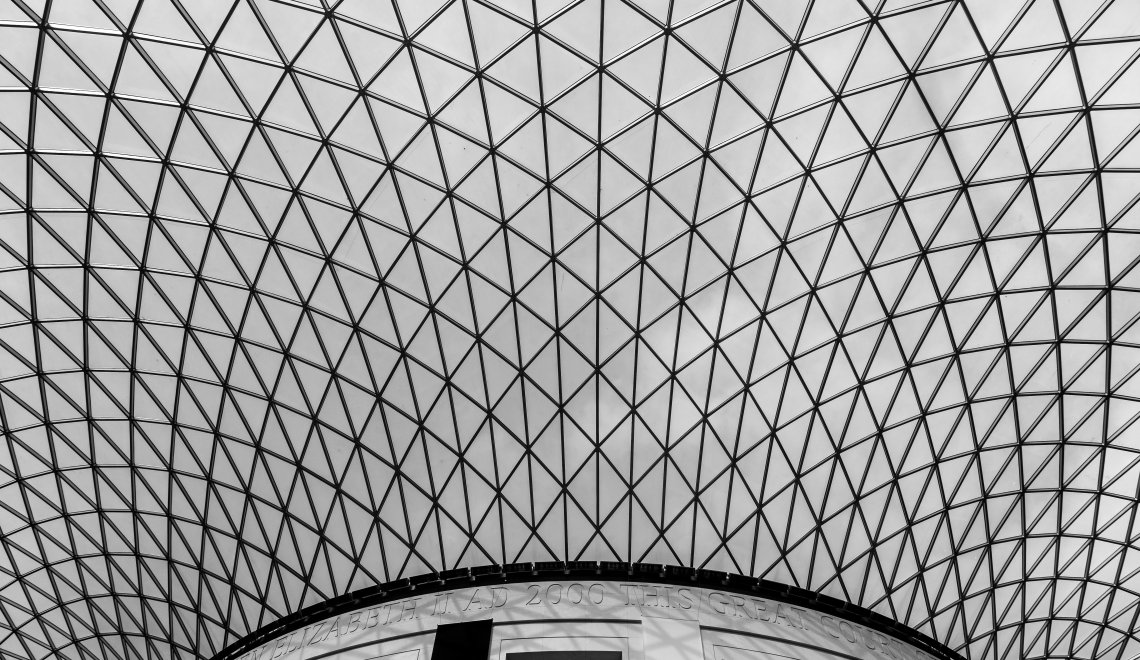 Active versus Passive. Macro versus Fundamentals.

While the world’s central banks maintain mammoth balance sheets and continue to influence the fixed income markets there is no denying that their influence across markets has diminished. Politics had taken the mantle of market driver beginning with Brexit last June, to the US Presidential Elections, the Italian constitutional referendum and most lately, the French elections. While geopolitical tensions will wax and wane, the number of foreseeable political events of significant risk are now behind us. We still have a snap UK election on June 8, German elections in October, Italian elections at some point, and of course the unforeseeable risk that North Korea presents to all players in North Asia. The Middle East is no more stable than it was a year ago, refugees continue to flock to Europe, and Russia continues to be an important Chess master in global affairs. Still, there appears to be a moderation in political risk around the world. The media will of course seek significant events that it can leverage, but for now at least, those events appear to be behind us.

Central bank policy and geopolitics tend to produce highly correlated or clustered markets, with assets trading as blocs of risk, driven by common factors. This environment, prevalent since 2008, tends to confound active management and fundamental stock picking. Investors have duly reacted by favouring passive strategies and ETFs, flocking into topical and fashionable trades before abandoning them for the next big thing. With central banks losing their influence, and political risk calming down, there is a likely dearth of correlating factors. This provides a more conducive environment for active management and stock picking, as fundamentals are allowed to drive price discovery. There is an established rule that when the mass of capital is going active, one should go passive, and vice versa. It appears that the conditions are right for that advice to work. Go active.

The shadow of political risk has hung over Europe and kept equity valuations from rising. Profits growth has also been meagre. The ECB was the last to move over QE and has done so on a much smaller scale than the Fed or the BoJ. But now, 3 years of QE have had time take effect, banks have been recapitalized, albeit slowly, and the main political risks are mostly behind us. Europe is in a cyclical rebound that has a chance of being consolidated into a more lasting growth trajectory. There is hope around Macron’s victory at the French Presidential Election, hope of real reform for France, Europe’s second largest economy, hope that Germany may have a more predictable and viable partner at forging a stronger union, hope that reform can come from centrists and not have to come from extremists. There is much hope for the European economy and community, but execution is key. Fortunately, the economic cycle is conducive and will buy the reformists a bit of time. We expect the actions of the ECB and politics to take a back seat to company fundamentals which, in the current cycle, implies low double digit growth at the aggregate level, and more differentiation and thus de-correlation at the company level.

Credit spreads have compressed significantly in the last 12 months, nearly 1.5% in US investment grade and over 5% in US high yield. The credit cycle has been underpinned by solid fundamentals, falling default rates and a recovery in oil, metals and mining, and the a dearth of weak structures, PIKs and toggles, and covenant lites. Leverage which had been rising since 2014 had stalled and been put in reverse, improving recoveries. Generally also, economic growth and employment had been improving. But there are limits to how much one should pay for a high quality asset. It is hard to say what those limits are, but we are increasingly cautious where we deploy our, and more importantly, your capital. The tightness of credit spreads mean that, in credit at least, we are less diversified, and more focused on areas of better value and asset quality.

Chinese policy makers are getting better at it. In 2015 a crackdown on margin trading accounts exacerbated a market correction resulting in a significant bear market. The economy promptly followed after. In 2016, in reaction to the poor growth of 2015, the PBOC and the central government turned on the taps and boosted economic growth into overheating territory. Since the beginning of 2017, the PBOC appeared to tighten credit again. This time, however, their approach has been more measured and already there are signs that the foot is coming off the brake. The PBOC has shown inexperience despite academic expertise in managing the economy. This time, however, its moderation of its hawkish stance seems judicious. The economy remains in high gear but headwinds are appearing and the PBOC is right to head them off early. The flipside of course is the leverage in the economy. When letting air out of the bubble, it’s wise to do it slowly. We have maintained an overweight to non-Chinese companies with Chinese revenues and an underweight in Chinese equities. It may soon be time to look at Chinese markets directly, although it is still early days.