Weekly Wrap May 25: The Fed, Inflation and European PMIs

The Fed and inflation

The May FOMC minutes appeared to deliver a dovish signal to the market citing latitude around the 2% inflation target on the upside. There is more to Fed policy than the current state of the economy. The Fed wants to raise rates determinedly while signalling that it will do so gradually. At first this seems like a contradiction but the Fed needs to raise rates as quickly as possible in case it has to cut it again if the economy slows. If the Fed signals that it is being aggressive it could stall the recovery. Therefore we expect that for subsequent FOMC meetings, absent abnormally weak data, they will continue to raise rates according to the Dot Plot. It won’t accelerate for fear of denting sentiment and widening credit spreads and it won’t decelerate because it wants to get to target quickly.

The yield curve has flattened convincingly throughout 2017 and continues to do so. However, the scope of further flattening may be limited. The 2 – 10 spread is currently at 0.465% and could well head to inversion but this is unlikely as we do not see an impending recession. In the short term, a reversal, that is a steepening may be on the cards. The global economy may be slowing from its recent synchronized acceleration but it is hardly headed for recession and inflation pressures could be building from declining slack and rising energy costs.

The Richmond, Philly Fed and Empire State business survey measures all rebounded in May signalling a strong US economy. European PMIs on the other hand extended a 3 month decline to 4. PMIs still hold above 50 which is indicative of continued expansion but there has been a palpable loss of momentum. Factors contributing to the recent weakness in Europe include the unseasonably bad weather as well as the strong EUR earlier this year. While the weather has normalized, the EUR remains elevated relative to early 2017 levels and could remain a drag on exports in this climate of increasing trade acrimony. Trade frictions could add to concerns in Europe as the region is highly dependent on trade. 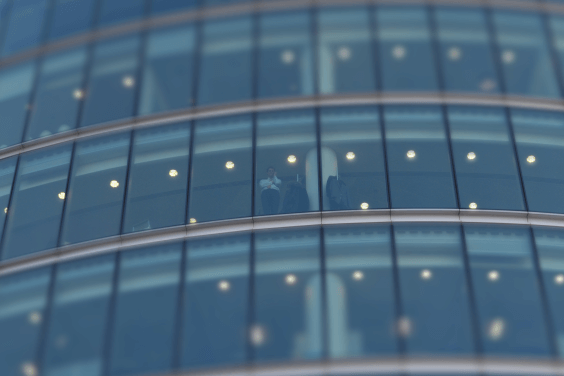