Weekly Wrap May 8: Macron wins and the Euro dodges a bullet 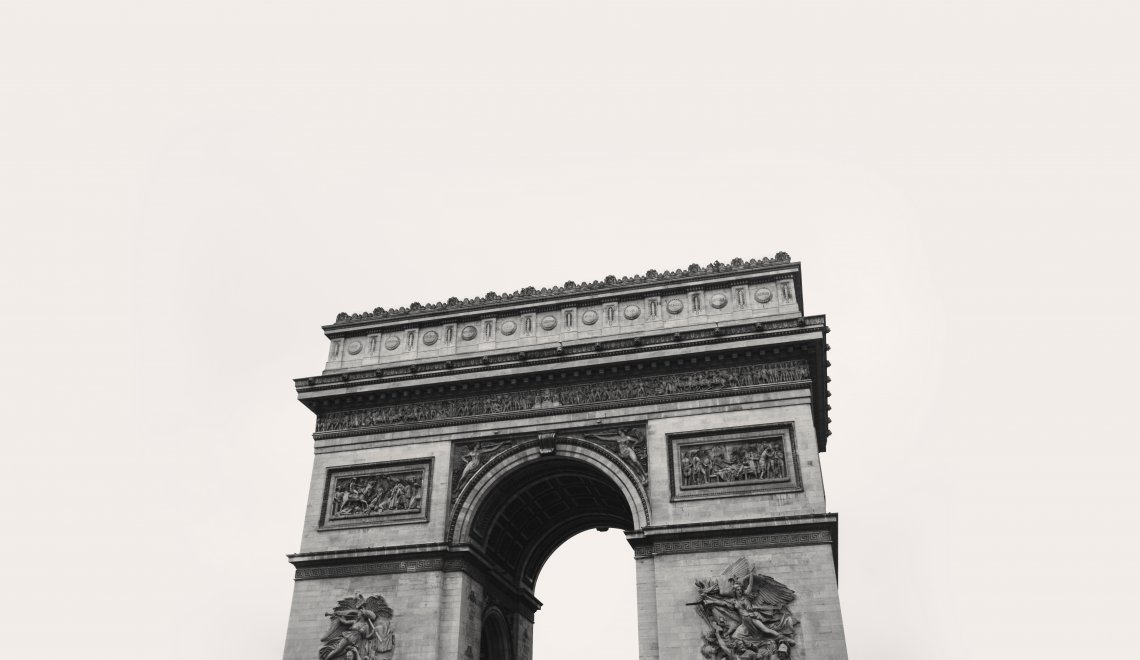 We had cautiously hedged our equity exposure, in particular our European equity exposure, over the weekend, and were cheered to see a Macron victory. The alternative would have been one step on a long march to Euro dissolution and turbulent times. That the polls were so heavily in favour of Macron means that European markets are unlikely to surge on the news but it does mean that the longer term prospects for Europe, which have been improving, will now have time to manifest. We are optimistic for Europe and in particular European banks, though not through their equity but through their contingent capital.
We remain buyers of European bank CoCos and AT1s.

Oil was extremely weak last week as Brent breached 50 and plumbed 46 while WTI flirted with 45. Our view is for higher oil prices by the year end, a view which the market has certainly not supported in the past month. Be that as it may, we see continuing tightness in inventories, which the market has chosen to ignore, and continued demand from China and Asia, all this while the market focuses on US shale production, which is responsible for less than 5% of global supply. OPEC meets May 25 and are almost certain to announce more cuts, and this time Iran has volunteered to comply with an OPEC deal.
We see current weakness as a buying opportunity as the market is close to, or at capitulation.

Beyond tactical and technical trades a bigger question looms. We have now had nearly a year of expansion in the global economy, it seems shorter because the turning point was mostly missed. And now we have seen the beginnings of softer high frequency data (PMIs, as opposed to GDP). So a terribly important question is, is the global recovery short lived and about to be over, or is this a consolidation ahead of a more durable trend. We all have our views but we will only know when its too late. We think that the growth story is not yet over, but will be in a year or two. We think that the current manufacturing recovery still has a year or two to propel the global economy, and that it will provide support to cyclical assets such as commodities, and to lift interest rates in the developed world ex Japan. In a couple of years’ time, however, reduced trade growth, perhaps even shrinkage, and a generally more insular world, will very likely place a cap on potential trend growth. Also, there is political risk which we see as postponed, not defeated, which will probably require 4 to 5 years to resurge.
We are buyers of risk assets. We are hedgers of duration.

And we are hedging event risk as and when implied vols are cheap.

Another question is, is the populist backlash a global phenomenon or an Anglo-Saxon one. Macron’s victory makes it still 2-1 in favour of a global populist revolt, but we will have other signals, the French legislative elections in June, German elections in October and Italian elections at some point before the end of 2018. Brexit is a noisy signal in the context of this question because it pits adversarial Britain against consensus Europe. The French elections were a particular focal point which now resolved will be followed by some stability. The next real question for the Eurozone will be posed by Italy and Brexit. But a more pernicious question remains, how long can the status quo persist given the tensions that exist between young and old, rich and poor, them and us. This has not been settled and will demand attention at some point in the not too distant future.