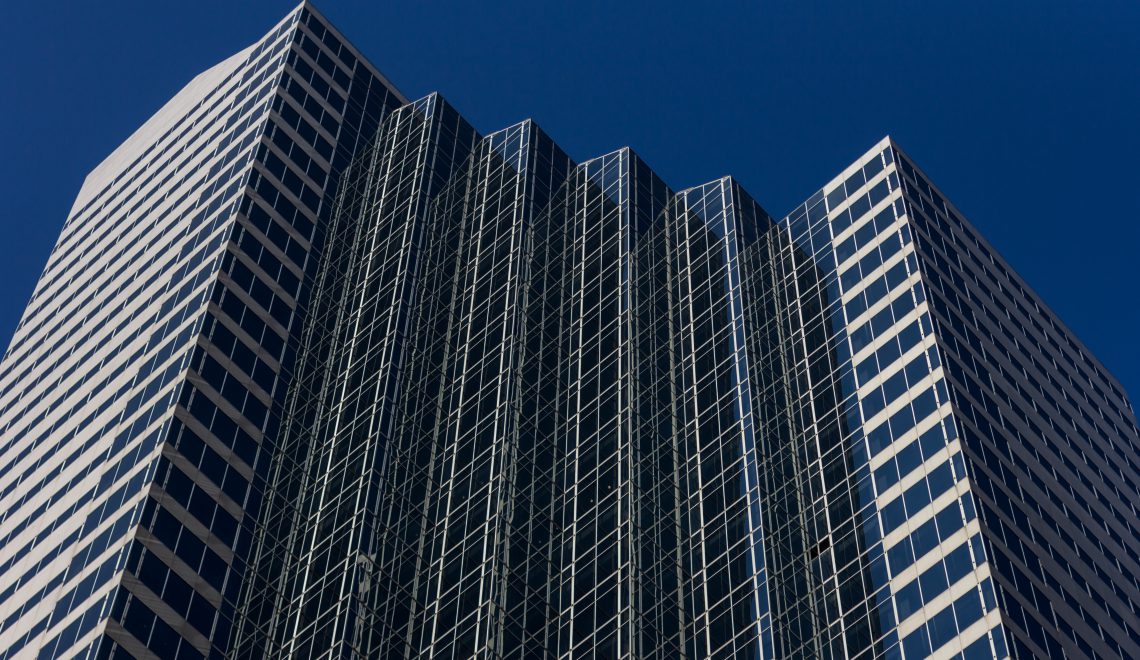 It has been a busy week for Donald Trump. Since his counsel Michael Cohen and campaign manager Paul Manafort were convicted of financial crimes, and Trump Organization CFO Allen Weisselberg was granted immunity from prosecution, President Trump has escalated hostilities with trading partners and American media. Last week President Trump rejected a zero tariffs deal with the EU calling it insufficient, and upped the ante on US$200 billion worth of Chinese goods. He also criticized Google for reporting mostly negative news results on searches for his name threatening to regulate how internet searches should be conducted. Mr Trump also struck a deal with Mexico to replace NAFTA and threatened Canada with further tariffs when they baulked at the new deal.

China equity markets had another volatile week, mostly of their own making. The market has been resilient against further escalations in the trade war but responded less well to news of domestic regulation of online games which led the tech sector lower. Northbound capital flows recorded net buying of US$1.4bn and Southbound continued to see outflows of US$0.4bn indicating weak domestic sentiment and a more optimistic appraisal from foreign investors.